May 5 is the day to celebrate Cinco de Mayo, which marks the date of the 1862 victory of the Mexican Army over French forces at the Battle of Puebla. This holiday is not to be confused with Mexican Independence Day which is observed in September — Cinco de Mayo is more about Mexican culture. Which makes Cinco de Mayo the perfect opportunity to get your Mexican on and indulge in some of your favorite dishes (and those all-important margaritas). Most everyone is familiar with the main dishes — tacos, burritos, tostadas, enchiladas, etc., but here are a few of the most popular Mexican appetizers and where they came from…

So, how about a cocktail with those appetizers?

If Margaritas aren’t your thing, you can skip all the other additives and just do straight tequila shots, or try one of these.

Chicago culinary giant Rick Bayless (whose Topolobampo is winner of this year's James Beard Award for Outstanding Restaurant) has often shared favorite recipes with host Phil Ponce on Chicago Tonight — if you would like to impress your friends at home, here is Rick demonstrating how to make a blood orange margarita with a Mexican-style shrimp cocktail, a black currant-rhubarb margarita, paired with bacon, green onion, and roasted tomatillo guacamole, and a raspberry lemongrass margarita with a Bloody Maria Coctel (a Bloody Mary with seafood). 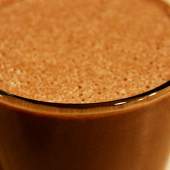 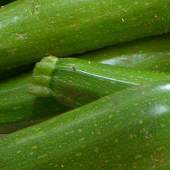