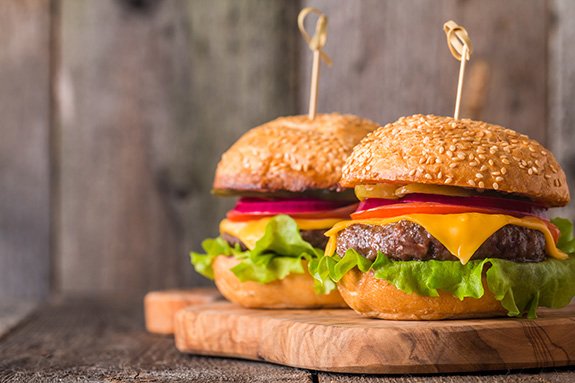 In case you didn’t know, there is an important annual observance in late May: International Hamburger Day. What better excuse, as you fire up the backyard grill this summer, to look back at the delicious history of a culinary creation that is currently the most popular fast food item in America? We briefly touched on this topic in our treatise on The Sandwich, but here is considerably more detail:

Yes, as you might have guessed, the “hamburger” moniker comes from its purported city of origin: Hamburg, Germany, where the invention of the meat grinder made what eventually became known as the Hamburg Steak much easier to create. But actually, the innovation of ground meat came much, much earlier, and from an unlikely source: the Mongol conqueror Genghis Khan. While leading his army of horsemen, he found himself unwilling to stop and build a fire to cook a meal, so he hit on the idea of putting together scraps of whatever meat was on hand (generally lamb), forming them with his hands into patties, and sliding them between his saddle and the horse’s back – the friction serving to heat and tenderize the meat. Indeed, the original “meal on the go.” This may also have led to the creation of steak tartare, a raw beef dish that was developed by the Russians after Khan’s grandson Batu brought the secret of this delicacy with him when he successfully invaded Moscow in 1237.

A few centuries later, the tartare concept made its way to Germany via trading ships into Hamburg, the country’s busiest port. And perhaps not surprisingly, it was German immigrants who then carried it with them to America – it is thought that it was on these ships that the chopped meat slabs began to be grilled before being eaten.

After that, there are various references to the Hamburg steak (or some variation thereof) in American cookbooks and on restaurant menus from 1834 on, where they were usually priced as an upscale item.

When and where did someone first come up with the idea of serving it as a sandwich? Bragging rights for this distinction were (and are still) hotly contested, and the claimants (and their hometowns) include: “Hamburger Charlie,” a county fair food vendor in 1885 who hailed from Seymour, Wisconsin, a town that still bills itself as “Home of the Hamburger” in his honor; two brothers from Akron, Ohio who insisted that they coined the name “hamburger” in the 1880s at the Erie County Fair in Hamburg, New York (interestingly, their hamburger mixture included coffee and brown sugar); a Tulsa, Oklahoma farmer known as “Grandpa Oscar” who conceded that while others may have been the first to serve a ground meat sandwich, he was the originator of the hamburger bun in 1891; Louis’ Lunch Wagon, a luncheonette in New Haven, Connecticut, where the proprietor insisted he was the first to serve a hamburger in 1900; and finally, a café owner in Clarinda, Iowa who, while freely admitting that he didn’t “invent” the hamburger in 1901-02, regularly referred to himself as the “daddy” of the hamburger industry.

We may never get to the bottom of the mystery of who invented the hamburger as we know it today, but it is generally acknowledged that Americans received their first widespread exposure to it at the 1904 St. Louis World’s Fair (yes, the same Louisiana Purchase Exposition depicted in the Judy Garland film Meet Me in St. Louis). Not surprisingly, there is another bitter dispute as to who was the first to serve the hamburger at the Fair – the most famous of whom is probably “Uncle Fletch” Davis, who claimed to have created the hamburger at his lunch counter in Athens, Texas and sold it at his concession stand at the fairgrounds.

Whichever story you believe, suffice it to say…the hamburger was a hit. 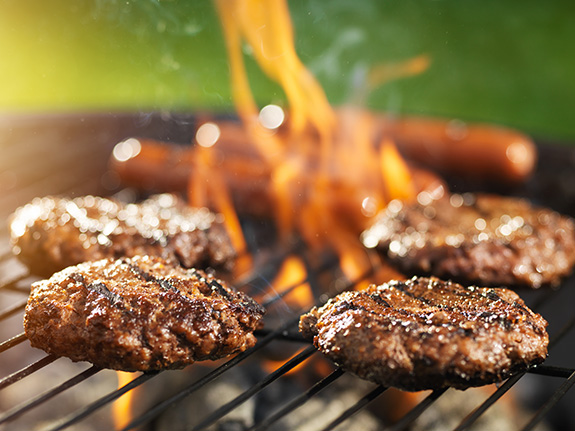 Shortly thereafter, Chicago became known as America’s burger capital, complete with its own dubious claim to fame – an eatery called Drexel’s Pure Food threw its proverbial hat in the ring with a claim that it served the first hamburger to patrons in 1917. This, as we’ve seen, was patently untrue, but the Windy City’s elite status was cemented when the White Castle chain arrived on the local scene (reputedly the first to serve French fries with their burgers), followed soon by Wimpy’s, Hackney’s, Henry’s, and of course, McDonald’s and Wendy’s among others, and fast food emporiums never looked back. Nor did pubs, as burgers proved to be the perfect accompaniment to their beers and other libations.

Oh, and while we’re at it, who came up with the cheeseburger? Again, there are numerous intrepid souls who have made the claim, but no definitive proof as to the answer. Maybe Matthew McConaughey knows. 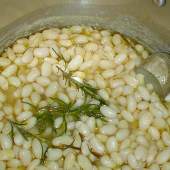 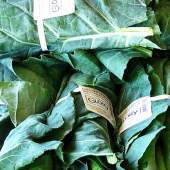 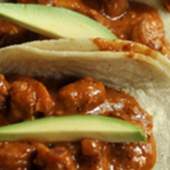