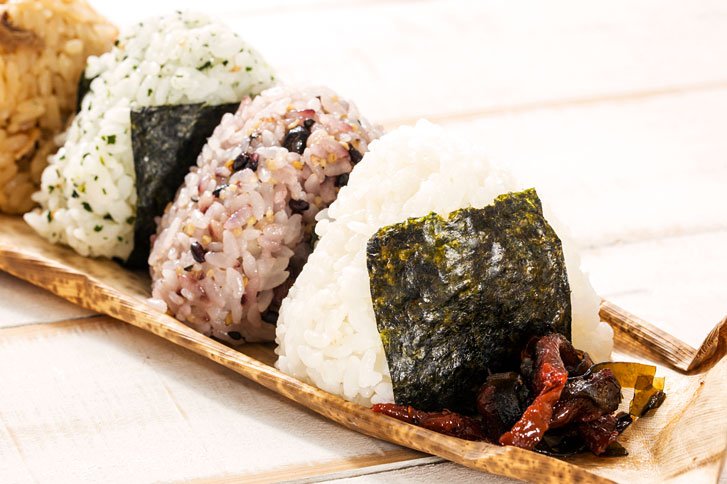 “If you were to sum up Jiro’s sushi in a nutshell: ultimate simplicity leads to purity.”
— Yamamoto (Japanese food writer)

“So long, and thanks for all the fish.”
— Anthony Bourdain, opining on his last words

Chef, TV personality, and author Anthony Bourdain has traveled all over the world, sampling with gusto the cuisine wherever he goes. When asked by The Guardian to choose “the final meal of his dreams,” Bourdain didn’t hesitate: “A sushi blowout,” he replied, with lots of “rare and expensive sakes.” After that, he continued, “he could die satisfied, confident that ‘no one on Earth had eaten better than [him].’” His sushi restaurant of choice? Tokyo’s Sukiyabashi Jiro — a three Michelin-starred “underground” eatery in Tokyo run by 91-year-old Jiro Ono, considered by many the world’s greatest sushi chef and the subject of the acclaimed 2011 PBS documentary Jiro Dreams of Sushi.

Undeniably, that’s high praise! As the world celebrates International Sushi Day this coming Sunday, it’s an opportune time to ponder the origins of possibly the most artistic of culinary genres, examine why it has become so ubiquitous in America, and familiarize ourselves with its most popular forms.

Originating in Southeast Asia, Sushi in some form has been around since antiquity, and may have come about as a way to preserve raw fish for later consumption. In a process called Narezushi, rice was laced with salt and fermented, and then wrapped around the fish. Originally, once the fish was ready to be consumed, the rice was thrown away. Later, during the Edo period, 1600-1800 AD, vegetables were added to the raw fish, and the rice was infused with vinegar, rendering it edible at last — and a good thing, too, as a lot of perfectly good rice was going to waste.

Compared with many dining trends in the U.S., sushi’s rise to prominence here is relatively recent. In the wake of World War II, many Americans were initially reluctant to embrace anything Japanese. But that changed in 1966 in Los Angeles when, according to Mental Floss, “a Japanese businessman named Noritoshi Kanai brought a sushi chef and his wife from Japan, and opened a nigiri sushi bar with them inside a Japanese restaurant known as Kawafuku in LA's Little Tokyo.” It was an immediate hit, with homesick Japanese expats and Americans alike, and more sushi places quickly cropped up in the area, catering to health-conscious Californians.

The sushi craze might have been confined to the West coast indefinitely were it not for a little 1980 miniseries starring Richard Chamberlain called Shōgun, based on James Clavell’s bestselling novel of the same name. Its accurate portrayal of Feudal Japan’s history, culture, dress, and…yes…food inspired restaurateurs around the country to give that sushi thing a whirl. And they’ve never looked back. Today, there are almost 4,000 sushi establishments in the U.S., bringing in more than $2.2 billion annually. And between 2010 and 2014, American sushi consumption increased by 28 percent. Clearly, sushi is very much here to stay.

If you consider yourself a pescatarian (a vegetarian who adds aquatic animals to his or her diet), sushi might be perfect for you. And if you don’t eat fish, raw or otherwise, there are options for you as well. Never tried sushi? Here, courtesy of The Worldwide Sushi Reference Glossary, are a few general terms you might find helpful when perusing a menu:

As Anthony Bourdain recommends, try accompanying your sushi with a cup of sake (or saki), a popular mildly alcoholic beverage/sweet wine, sometimes served hot, made from fermented rice. 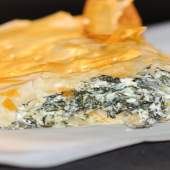 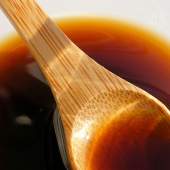 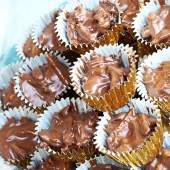