The food is just as colorful and upbeat as the décor at 5 Rabanitos. Enjoy Mexican classics and BYOB.

Carnitas Don Pedro is all about the pork. This very affordably priced, no-frills, restaurant offers a menu of traditionally prepared Mexican pork dishes in all manners of preparation including stewed, fried, and chopped for tacos. This family owned and family friendly restaurant is BYOB.

Honky Tonk BBQ serves up Memphis-style barbecue. All of the briskets and ribs are lightly seasoned, allowing the flavor of applewood to spice the meat. Heart-healthy side dishes counter all the cholesterol, including an amazing salad of mixed greens, walnuts and blueberries.

With its checkered tablecloth and pine walls, this Italian eatery will remind you of the old days as you stuff your face with classic dishes.

This little corner store has some of the tastiest food in town. La Chaparrita has a huge selection of tacos and other Mexican fare.

Known for its inventive cuisine, this cafe draws Nuevo Latin and contemporary American cuisine together to create an eclectic menu of dishes.

(Update: Now known as Pleasant House Pub, with an expanded menu as well as a selection of specialty beers and a full bar.) Pleasant House Bakery is a small café offering their own recipe of British-inspired, locally sourced meat pies (aka "Royal Pies"), as well as deliciously prepared fish and chips. The flaky crusts, plentiful savory fillings, and welcoming attitudes are sure to please.

Contemporary American cuisine, redefined by Chef/Owner Stephen Gillanders's most inspiring culinary experiences from around the world. 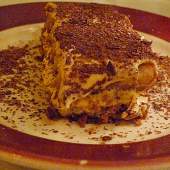 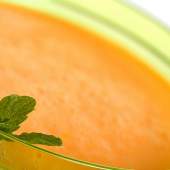 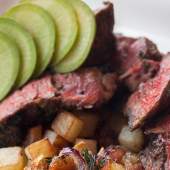