For 30 years, gourmands, food critics, and simply those who love the cuisine at Le Titi have traveled to this gem of a restaurant. Le Titi de Paris, located in suburban Chicago, is renowned for its excellence in French cuisine and expert service. 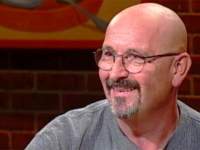 Chris recommended it and says the food is top notch and Pierre makes everyone feel right at home. 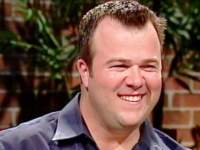 John says he would recommend it for the true Parisian food. 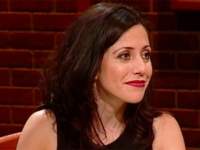 Natalia thought the food was great, but was a little intimidated by the French atmosphere.