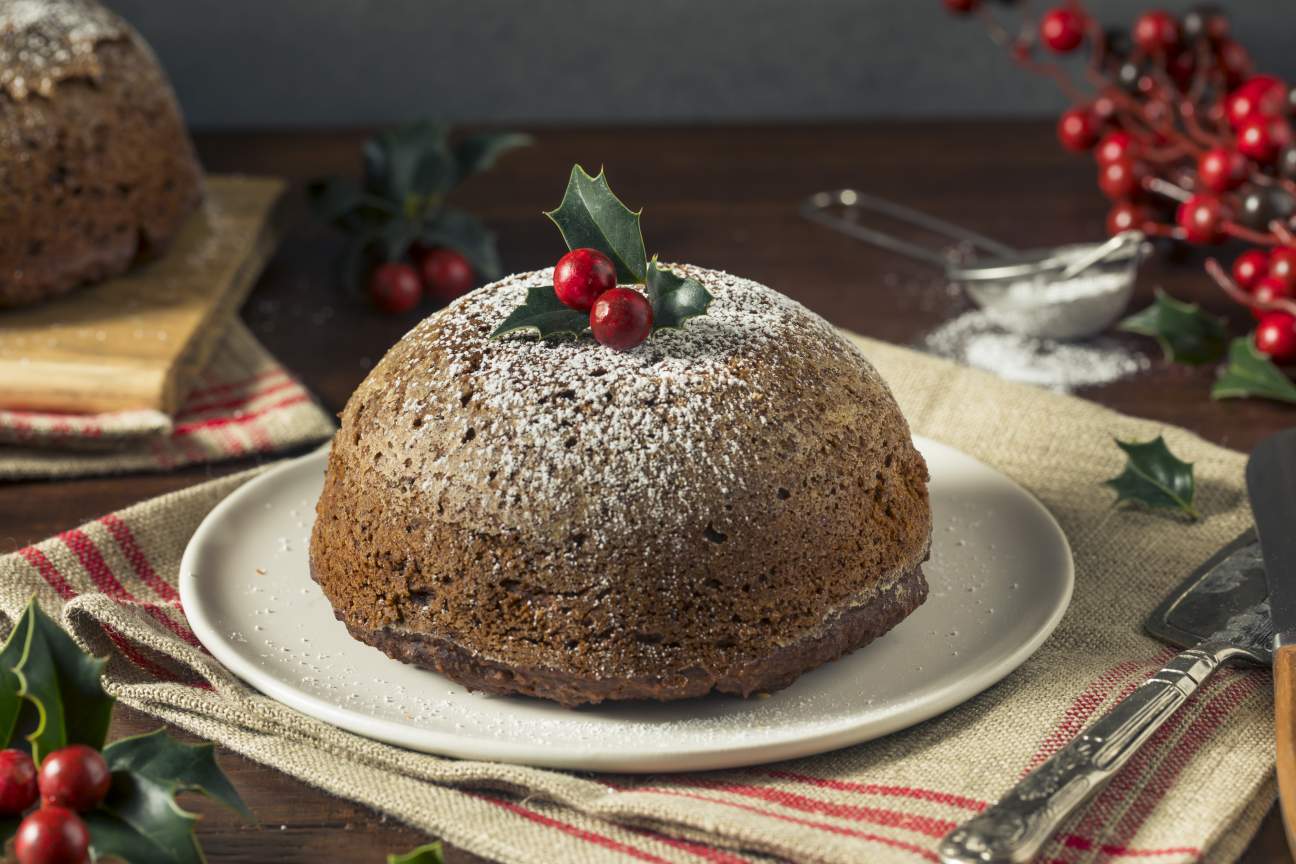 “The boar’s head in hand bring I, bedeck'd with bays and rosemary.”
--“The Boar’s Head Carol”

“Oh, bring us some figgy pudding, and bring it right here!”
--“We Wish You a Merry Christmas”

“…While visions of sugar-plums danced in their heads…”
--A Visit from St. Nicholas, 1823

“Do you know whether they’ve sold the prize turkey that was hanging up there?...Go and buy it!”
--Ebenezer Scrooge, A Christmas Carol

For centuries, Christmas has been an occasion celebrated in grand style all over the world, especially from a culinary standpoint. It has definitely served as an excuse to eat (a lot!), drink (a lot!), and be merry (more than at any other time of year!). But we would venture a guess that most contemporary holiday spreads have nothing on those served up by those revelers who lived in England during the reign of Queen Victoria – especially those of some means. Their Christmas feasts gave new meaning to the word extravagance. What was on a Victorian family’s holiday table, and after they pushed themselves away from the table, did they ever eat again?

How did Victorians start their festive Christmas dinner? Then as now, their appetizer might be soup, or to be exact, consommé - a rich broth or bouillon made from meat and vegetable stock clarified with egg whites and served piping hot. There was a cold consommé option as well, made with stewed tomatoes (perhaps similar to gazpacho). If the household was more affluent, guests might be served a delicacy like turtle soup. This course was often served with platters of vegetables – a special favorite was steamed spinach topped with sliced hardboiled eggs.

No Victorian Christmas meal was complete without mince pies, which were not a dessert item as we know them today. You may have heard the term “mincemeat” – that was an accurate description of the fillings of these miniature savory pies, which were usually stuffed with chopped beef steak, fish, or mutton infused with orange or lemon juice to give the pies a slightly tart flavor. They might also include bits of dried fruit and other spices such as ginger or saffron. Mince pies were an important tradition to the Victorians, who consumed them on each of the 12 days of Christmas for luck throughout the rest of the year.

How about the main course? If you were a big-time carnivore, this was the era for you! A typical Victorian Christmas dinner included massive platters of turkey (with stuffing much like today’s, incorporating chestnuts), ham, wild goose, rib roast, lamb, oysters, and/or a wild boar’s head, per the carol. This was served with potatoes prepared in a variety of creative ways (mashed, boiled, baked, fried, steamed, and as croquettes), and vegetables that were often “creamed” – these included cauliflower, turnips, mushrooms, tomatoes, beets, celery, and of course, spinach. (Cholesterol…what’s that?)

As far as dessert goes, a Victorian holiday feast wasn’t worthy of the name without its crowning achievement: plum pudding. Traditionally, this extravagant dessert contained no plums and was not a pudding as Americans know it, but a heavy, alcohol-soaked fruitcake served with great ceremony and lit on fire. (In a candle-lit dining room, this was a dramatic sight.) Its preparation was a labor-intensive process, its ingredients were many, and some were pricey. So plum pudding was, generally speaking, confined to families with extra money in their pockets.

If plum pudding was not an option, many people opted for “figgy pudding,” a cake that actually did include figs…plus almonds, breadcrumbs, and citrus, served warm with whipped cream and coated with your favorite liqueur. You can make one yourself.

And what about “sugar-plums?” It probably won’t surprise you to learn that these confections were not made with plums, but are small balls composed of dried fruits, spices such as anise and caraway and fennel, and chopped nuts, coated in crunchy coarse sugar (apart from that last ingredient, they are actually a healthy snack!).

There was also a boar’s head cake, for those diners who were not enamored of eating an actual boar’s head. It sounds delicious, and was dreamed up by Charles Elmé Francatelli  (yes, a real historical figure who was a character in the Masterpiece series Victoria – learn more about the food served in Victoria and Victorian times in this video), who for two years served as chef to the Queen. His creation -- a large sponge cake carved into the shape of a boar’s head with its components fused together with apricot marmalade, filled with ice cream, and covered with chocolate frosting – was recreated recently by a contemporary historian and chef, and there's a whole treatise on it, complete with a photo.

What to drink? In A Christmas Carol, Charles Dickens tells us that at a holiday party, Scrooge’s old employer Fezziwig served a concoction called negus – a punch composed of sugar, water, lemon, and a liberal amount of port wine, served hot…which must have provided welcome warmth on a cold Victorian winter night before the advent of central heating.

Want more Christmas history? Check out some of our other related food stories, on fruitcake, gingerbread, Christmas cookies, holiday cocktails, and Christmas foods in general.

Happy holidays, however you celebrate! 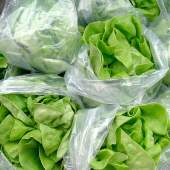 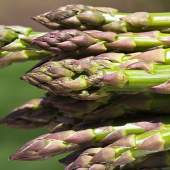 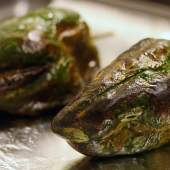