U.S. Presidents and Their Favorite Foods 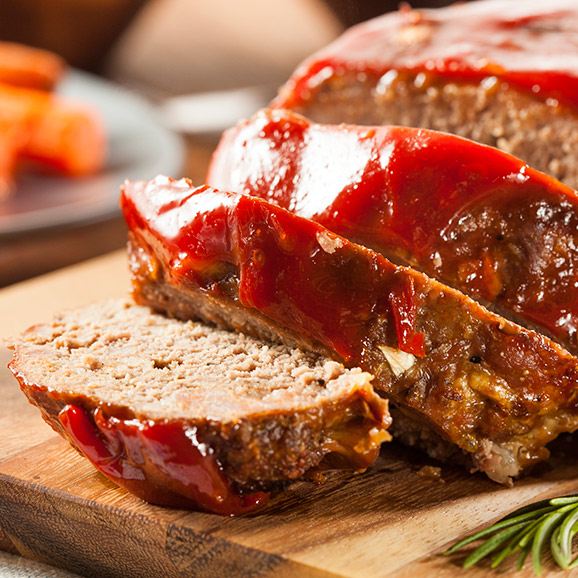 To mark Inauguration Day (and our broadcast of the 2001 Check, Please! episode featuring then-State Senator Barack Obama), let’s take a whirlwind tour of some favorite foods and culinary quirks of some of our past presidents.

George Washington, “the father of our country,” is often linked with cherries, due to a now-debunked story about a tree he allegedly chopped down. Washington, it turns out, did love cherries, and other fruits, vegetables, and game raised on his plantation, Mount Vernon.

As noted last week, Thomas Jefferson was America’s first “epicurean” president, and introduced many European mainstays to America, including waffles (Holland), macaroni and cheese (France) and French fries (Belgium), gelato/ice cream (Italy), and also Creole classics such as gumbo and jambalaya. He was also a wine connoisseur.

James Buchanan remains America’s only bachelor president — wealthy, extravagant, and fond of entertaining. (He sounds like a fun guy.) He often paid for his elaborate parties out of his own pocket, and built the first White House greenhouse so he would always have fresh flowers. His 25-year-old niece served as his hostess, and they favored French and Pennsylvania Dutch cuisine.

His successor, Abraham Lincoln, was generally too preoccupied to focus on food — he uncomplainingly ate pretty much whatever was placed in front of him. The only “fancy” dish that got his attention was Chicken Fricassee. His wife Mary Todd, on the other hand, loved throwing big ostentatious parties. This backfired on her at Lincoln’s second Inaugural, where her carefully planned dinner for 300 was crashed by more than a thousand citizens, who carried off not just the food, but the dishes, decorations, linens, and anything else that wasn’t nailed down.

Andrew Johnson loved popcorn; Ulysses S. Grant, rice pudding. Poor James Garfield had chronic stomach issues, but inexplicably, had a thing for squirrel soup. You can thank Chester Arthur for devil’s food cake. Grover Cleveland liked corned beef and cabbage. Theodore Roosevelt was an avid carnivore, and was also (like many other presidents) a prodigious coffee and tea drinker, downed with lots of sugar.

William Howard Taft was easily our most corpulent leader, tipping the scales at 340 pounds — understandable, as he requested steak and potatoes for every meal. While his wife struggled to keep him on a moderate diet when at home, his many-course meals on the road were legendary.

Woodrow Wilson, by contrast, had trouble keeping weight on, in part because his customary breakfast was two raw eggs in grape juice. Calvin Coolidge insisted on formal dress even in private, and ate roast beef no matter what was served to others. His White House chicken coop was installed, unwittingly, right on top of Thomas Jefferson’s old mint bed, which gave the chickens an unintended aroma (and flavor).

President Eisenhower was a great cook, and loved to make soups and stews for family and friends at Camp David. In private, he and his wife could be found eating off trays in front of the television (a predilection they shared with the Nixons). No word on their favorite shows.

Jacqueline Kennedy, of course, brought French food and stylish entertaining back to the White House, but her husband favored the Boston clam chowder that he loved as a boy growing up in Massachusetts. 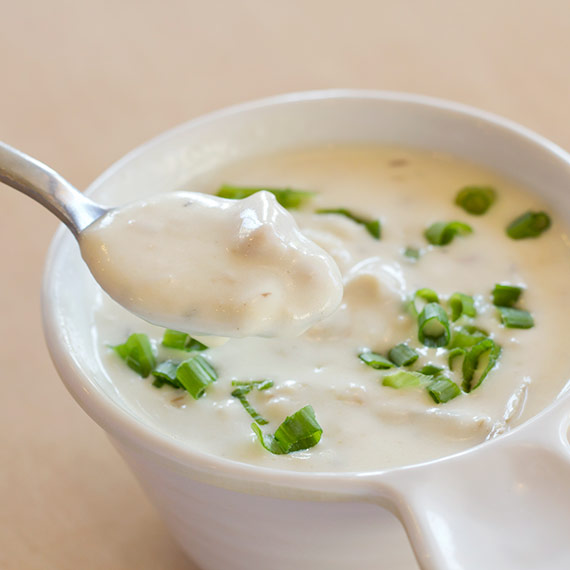 Lyndon Johnson was the first to bring Texas-style barbecue (and everything associated with it, washed down with Fresca) to the White House, and his successor Richard Nixon loved his wife Pat’s meatloaf, and cottage cheese with ketchup. Georgia native Jimmy Carter, predictably, opted for Southern fare.

So there you have it: more than two centuries of Presidential cuisine. 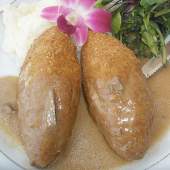 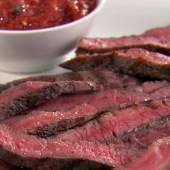 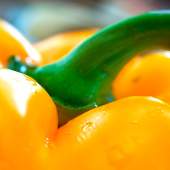