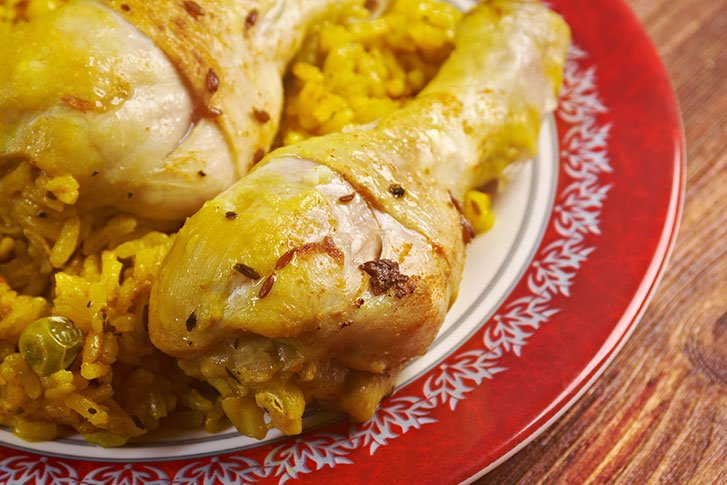 Each year on July 28 and 29, the country of Peru holds its annual two-day Independence Day celebration, (or, as it’s known locally, Fiestas Patrias peruanas). This year marks the 19th anniversary of its liberation from Spanish rule and is also an opportunity to honor its armed forces and national police, plus inaugurate a newly elected President if there is one. The importance of this holiday in Peru is second only to Christmas.

Located in western South America and bordering five other countries and the Pacific Ocean, Peru is truly a land of extreme contrasts. One of the most biodiverse countries in the world, it includes the Amazon basin rain forest, the arid coastal plains region, and the Andes mountain range, and across its large area, it boasts a mind-boggling 28 different climates. (You have to wonder how Peruvians decide what to wear each morning.) This goes a long way toward explaining Peru’s vast and varied array of plant and animal life, which in turn heavily influences its cuisine…especially when it comes to potatoes, because Peru is The Land of Potatoes (known locally as “papas”).

Peru’s ancient Incas were reportedly the first to cultivate the potato there sometime between 8000 and 5000 BC. Peru is where they might have remained if the Spanish conquistadors had not come along in 1536 and brought the potato back to Europe with them, after which their popularity spread quickly. Peru’s unique growing conditions have made it ideal for the formulation of more than 3,800 varieties of potatoes, only a few hundred of which are available on the market (presumably, the ones that are not bitter and toxic). And yes, French fries and sweet potatoes are readily available there, and a wide variety of dishes that incorporate many kinds of potatoes. Interestingly, recently NASA has been in Peru testing the feasibility of cultivating these nutrient-rich spuds on Mars – think the botanist protagonist in The Martian.

Other crops that flourish in Peru are quinoa, maize (corn – many varieties, including choclo which is also used in beer), asparagus, avocados, organic coffee (a burgeoning industry), and aji chilies that are often incorporated in sauces. Helpful to the cultivation of all of these is guano, an Inca fertilizer composed of bird droppings.

Moving on from that unappetizing image, what are some of Peru’s most popular foods and libations?

If you can’t find the time to travel to Peru to explore all of this, here are a few local options that were reviewed on Check, Please! – Ay Ay Picante (Albany Park), Carnivale (Fulton Market district), Tanta (Near North), and Taste of Peru (Rogers Park). 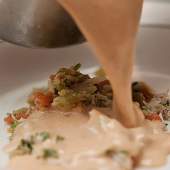 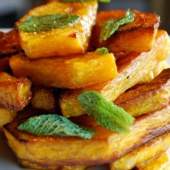 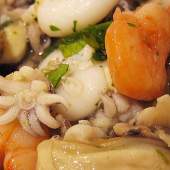