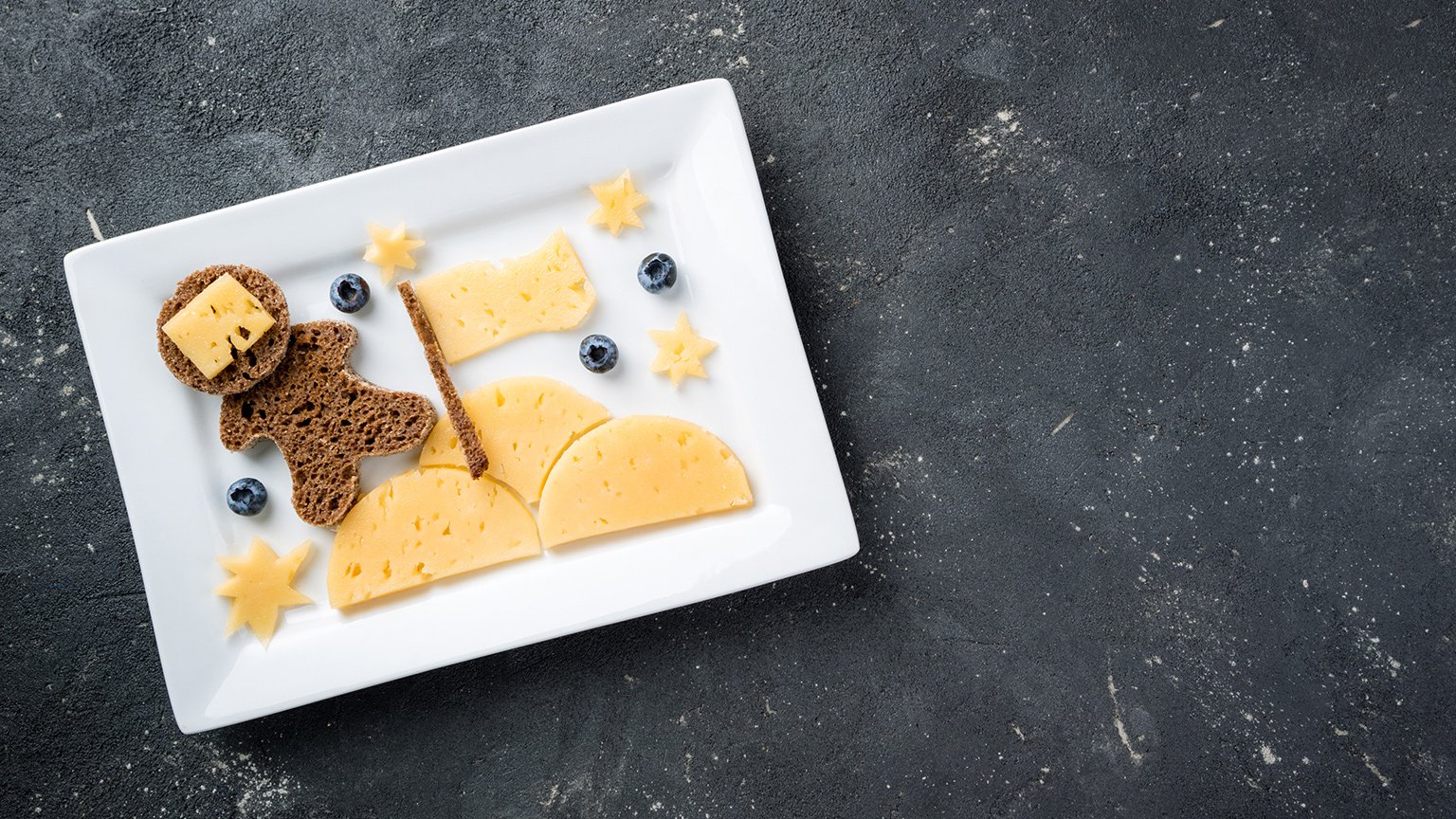 Space travel is widely considered to be glamorous, mysterious, and exciting. And in many ways, as astronauts can surely tell you, it is all of these things and more. But the experts put in charge of feeding the first space travelers might not necessarily have described it that way. They faced some head-scratching culinary unknowns – namely, how to balance safety, ease of preparation and use, nutritional requirements, palatability, and the vagaries of the human digestive system. Over the decades, though, food in space has come a long, long way.

The first American to dine in space was one of the original seven Mercury astronauts, John Glenn. (Alan Shepherd preceded him into orbit, but wasn’t up there long enough to merit a meal.) And until Glenn’s rocket took off, scientists had no idea how his body and the food he consumed would react to zero gravity – would he be able to swallow? Would what he ate stay down? And what kinds of foods would work in space?

Anything with crumbs (or small pieces that might linger in the atmosphere) was clearly verboten, since they might get into the equipment. So, during his three momentous orbits around Earth in his Friendship 7 spacecraft, Glenn consumed highly concentrated foods (meat and vegetables, applesauce) that he squeezed directly into his mouth from a tube, much like toothpaste. For dessert, he was given sugar pills that he managed to dissolve in water. Yum!

As the Mercury missions progressed, the space program responded to the universally dismal reviews of their food with such innovations as bite-sized bread and cracker cubes – to prevent crumbs, these were given a gelatin coating – and the Gemini astronauts started to receive plastic containers (later, disposable pouches) of freeze-dried entrees that transformed into actual recognizable meals once rehydrated and heated. This was progress, to be sure, but it wasn’t enough to satisfy astronauts John Young and Gus Grissom; on one 1965 mission, Young smuggled aboard a corned beef sandwich on rye to share with his crewmate, but had to quickly jam it into his pocket when crumbs from the bread began migrating through the air around the cabin. Congress was not amused, and later convened a committee hearing to investigate the “sandwich scandal.” (You can check out a replica of the infamous corned beef sandwich at the Grissom Memorial Museum in Mitchell, Indiana.)

By the time the Apollo program began, several new ideas were helping the astronauts dine more as they did on Earth, including an invention called a “spoon bowl” which enabled them to eat from a plastic bag using a utensil, and a method of heating water that helped greatly with rehydrating the foods that needed it.

The Skylab program offered some new and exciting innovations, including a dining table and magnetized trays and utensils that would adhere to it in use; the astronauts could strap themselves to stools and dine together in an almost-normal communal fashion. By then, menu options had also dramatically expanded to such foods as shrimp cocktail and filet mignon.

On the space shuttle and the International Space Station where astronauts reside for months at a time, there are currently more than 200 different menu items on any given day, most freeze-dried to preserve their nutrients and stave off the formation of bacteria. The astronauts can choose anything from sausage, eggs, bacon (squares), and cereal (bars) for breakfast to soups, stews, meat and potato entrees, pudding, fruits, nuts, and candy. And because weightlessness seems to make most foods taste less flavorful, hot sauce is a hot commodity (no pun intended). There are still some limitations, however; alcohol and carbonated drinks are forbidden, as are dry condiments – salt, pepper, and sugar are provided in liquid form to prevent them from lingering in the air after use. And bread is still a no-go; tortillas are generally used as a substitute. Recently, in a move that must have thrilled any caffeine-addicted astronauts out there, Italian coffee conglomerate Lavazza teamed up with an aerospace company in that country to come up with the first espresso machine designed for space travel.

When John Glenn returned to space at age 77 as part of the crew of the space shuttle Discovery, he must have been pleased by NASA’s vastly improved culinary options, a far cry from what he experienced back in 1962. Still no crunchy, crumbly foods, though…maybe as the 21st century progresses, someone will figure out how to make that ready-for-space corned beef on rye. Not to mention chips and salsa!

How does space food taste to the average person here on Earth? In 2008, in a feature for Discover Magazine, Chicago Tribune food critic Bill Daley decided to find out. 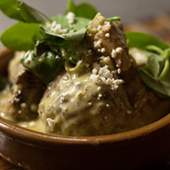 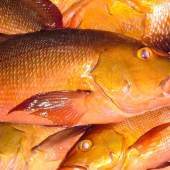 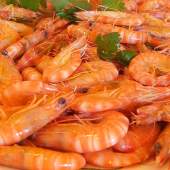