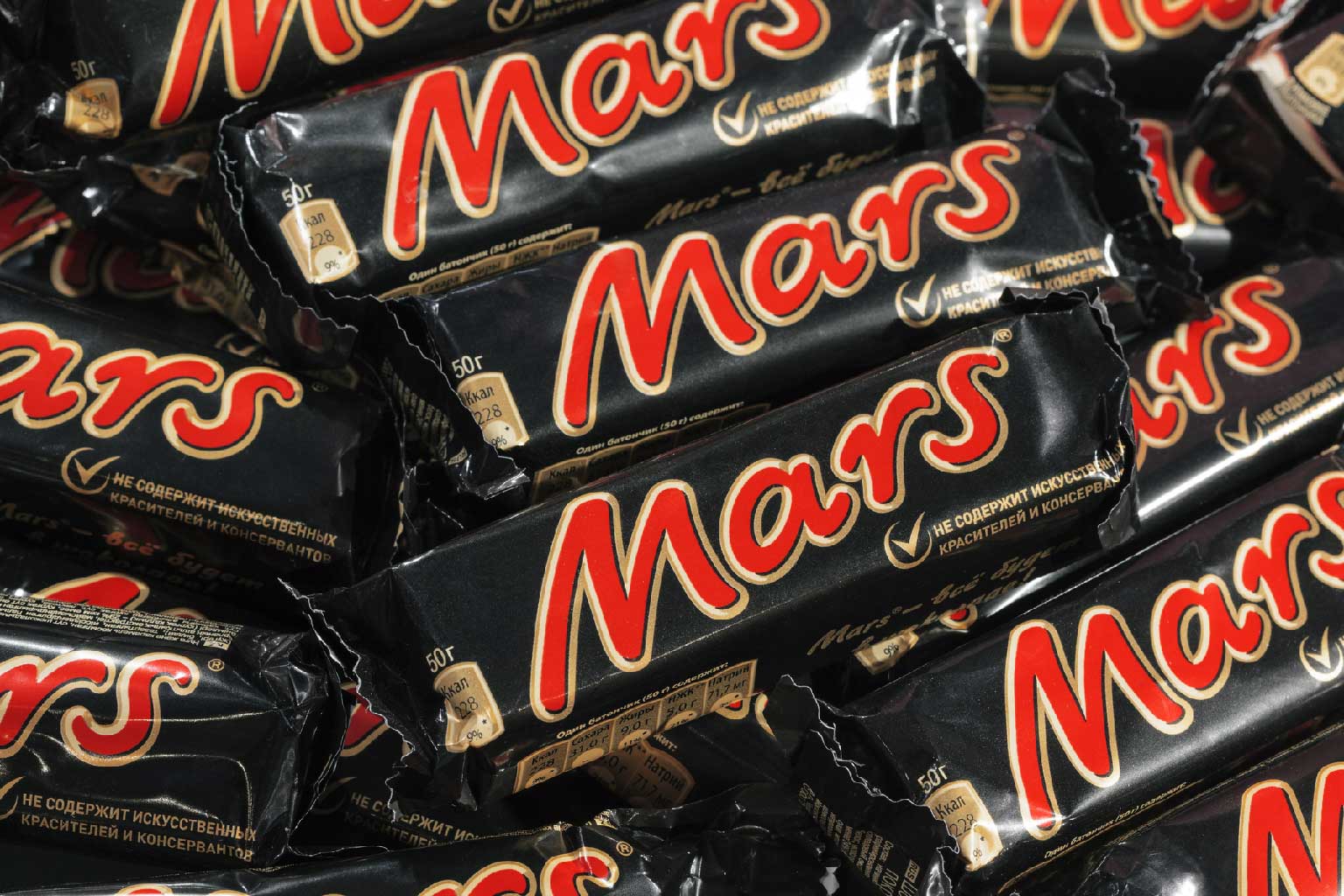 Did you know Chicago was once known as “The Candy Capital of the World?” This moniker was an apt one, as many of today’s most popular candies had their beginnings here (and as you’ll see, many of their manufacturers still call the city home).

Why Chicago, you might ask? The city’s central location and resulting status as a railroad hub meant that candy-making ingredients were readily available — including those that were highly perishable such as cream, milk, butter, and eggs (from Wisconsin, “America’s Dairyland,” of course), along with sugar beets from Michigan and corn products from farms all around the Midwest.

Commercial candy-making in America started in the early 1800s, but didn’t really begin to pick up steam until the Civil War ended. Once the conflict was over and transportation eased, aspiring candy manufacturers flocked to the city to set up shop. The 1871 Chicago Fire proved to be only a temporary roadblock, and by the time of the 1893 Chicago World’s Fair, the area boasted more than 100 candy companies, employing upwards of 25,000 workers. The Fair, by the way, introduced a treasure trove of new confections, including Cracker Jack and Juicy Fruit gum; visitors were even welcomed by an ornate, 38-foot-tall chocolate “Statue of Germania,” weighing in at an impressive 30,000 pounds. (No word on whether anyone tried to eat it.)

The local candy industry went sweetly for a while, given an unexpected boost by Prohibition. When this unpopular edict went into effect in 1920, bereft tavern owners (figuring that people unwilling to risk the hooch at speakeasies needed to get their fix somehow) converted their establishments into ice cream, candy, and soda shops. Supply needed to meet demand, so the candy companies continued to thrive…and lots still do.

Here are some of Chicago’s iconic candy companies, and the sweet treats they produce:

So, next time you’re sitting in a darkened movie theatre munching on candy, know that in all likelihood, you’re eating local. As Martha Stewart so often says, “It’s a good thing.” 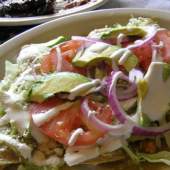 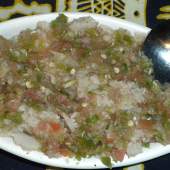 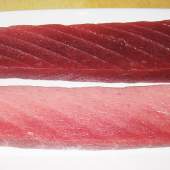