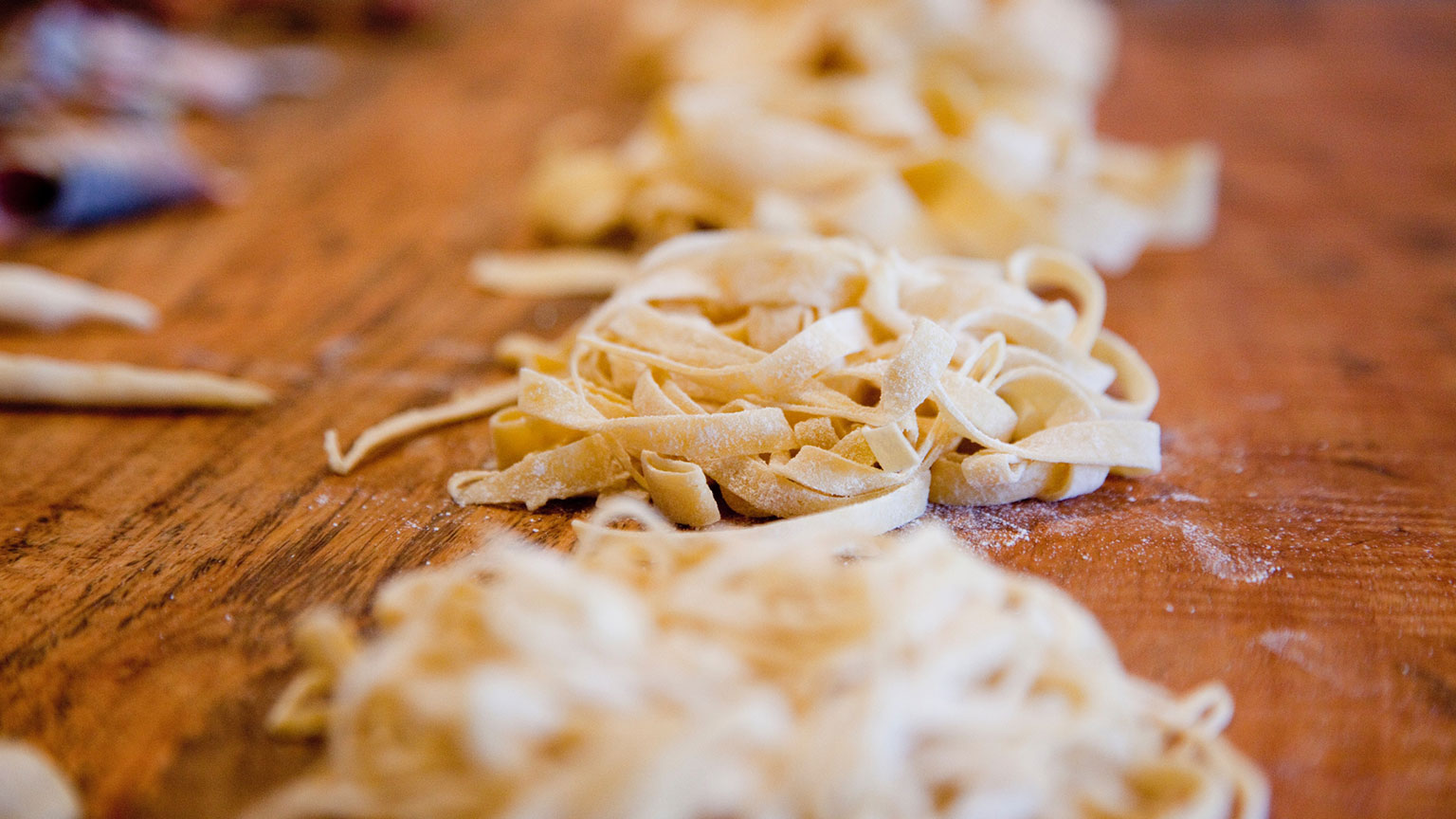 March is National Noodle Month (the month also includes “Eat Your Noodles” Day), and this perhaps is fitting: there has seldom been a more versatile, filling, relatively inexpensive, and universally popular culinary staple. Along with its close relation, pasta, it is an essential component in many types of cuisine around the world.

What differentiates noodles from pasta, which originated exclusively in Italy? To the everyday consumer, they would seem to be essentially the same. But there are two factors that separate noodles from pasta – namely, what they are made of and how they are processed. Noodles are usually made with wheat or rice flour, while pasta is composed of a coarse durum semolina flour. The lines blur in some places where pasta is made from wheat to cut costs, but there are many places (notably Italy) where pasta cannot be given that name unless semolina flour is part of the mix.

To make noodles, egg and salt are added to the dough, which is either hand-pulled, folded, and stretched (the Chinese call this process “lamian”); or flattened into a sheet and cut into strips (this is quite possibly where the term “cut and dried” originated). Pasta dough, on the other hand, is mixed with water and then passed through molds to form its distinctive shapes.

One final difference: pasta, unless it is used in a pasta salad, is generally served hot, and its ideal texture is “al dente” (yielding on the outside and firm on the inside); noodles are consumed in hot and cold dishes and can range from springy to soft in texture.

So, where did noodles come from? China and Italy have both insisted they have bragging rights to the creation, but the earliest reference to them (as “bing”) appears to come from China, sometime in the third century A.D., and they were not structured as we know them today – they were tiny “bits” of stir-fried dumplings made from millet, and were consumed that way for some time. (This might explain their name, which comes from the German nudel – an apparent derivation of knodel, meaning dumpling.) It is unknown when or where noodles began to take on their current form, but it may be that it evolved via experimentation by home cooks as it spread to other areas of the world.

How many different kinds of noodles exist?  To name just a few:

Instant noodles were introduced in 1958 – they were invented by Momofuku Ando, an employee of Japan’s Nissin Foods. Their original brand name was Chikin Ramen, and they were (and are) packaged in a dried block to be submerged in boiling water. “Cup” noodles didn’t come along until 1971, and were developed by the same company. At that time, they were considered a luxury item…obviously, this is not the case today; they are readily available on grocery shelves everywhere, and boast numerous different seasonings (if excess sodium is a concern, take a good look at the label). Fun fact: instant ramen noodles were the first noodles ever to be consumed in space. Another fun fact: Yokohama, Japan has an entire museum devoted to cup noodles.

One more thing: you may have heard the age-old admonition “use your noodle,” meaning “use your brain.” Nobody is quite sure where this analogy came from (in the 1700s, there are references to “noodle” meaning “a stupid person”). However, given that plain noodles are good sources of healthy carbohydrates and low in fat and cholesterol for a very reasonable number of calories (about 220 per cup, cooked), it might make sense to “use your noodle” and dine on noodles, especially at some of the city’s numerous “noodle” eateries reviewed on Check, Please! 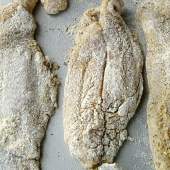 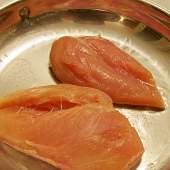 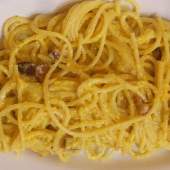