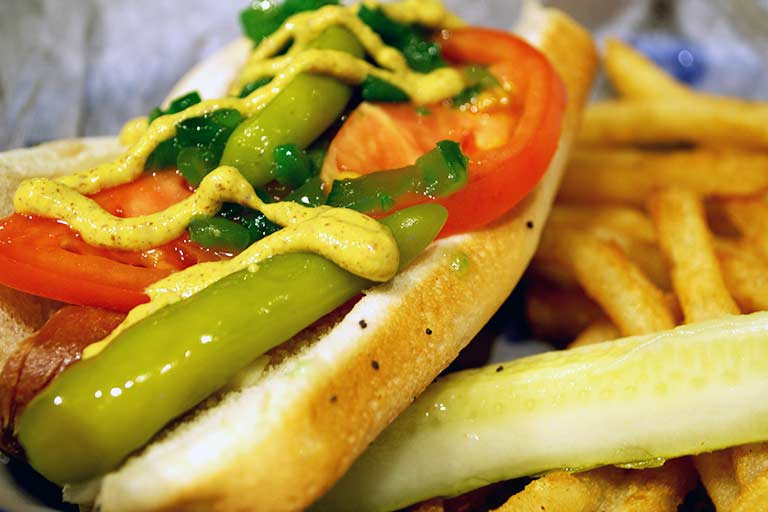 This week marks a highly anticipated event that for many, many Chicagoans is the harbinger of spring: Major League Baseball’s Opening Day!

The game is paramount, of course, but what you eat while watching it in the stands is of vital importance. How did that classic component of ballpark cuisine — the hot dog — become so prevalent? And how has it evolved as a sporting event concession?

In 1893, St. Louis Browns owner Chris von der Ahe was seeking an inexpensive, quick-to-prepare, hand-held snack for spectators to consume while also juggling a beer. Local food cart operator Antonoine Feuchtwanger provided the answer, after some trial and error. He had been serving scalding hot sausages to his customers along with white gloves to keep them from burning their hands (which is why hot dogs are still sometimes called “red hots”). Observing her husband losing money hand-over-fist on unreturned gloves, his wife suggested encasing the sausages in long bread rolls, which would also allow for additional toppings. This was, in baseball parlance, a homerun, and von der Ahe immediately latched on to it; soon, other team owners were following him around the bases.

How many hot dogs do Americans consume each summer? Seven billion! (Babe Ruth was famously a big fan — on one sweltering doubleheader day, he put away a dozen of them, washed down with eight bottles of soda pop.)

Most believe that the hot dog got its name on a chilly April day at the New York Polo Grounds in 1901. A sports cartoonist, Tad Dorgan, watching vendors hawking their “red hot dachshund sausages” outside the arena, sketched a barking dachshund in a roll, and, unsure how to spell “dachshund,” he captioned it “Hot Dog!” This admittedly catchier name stuck.

Today’s major league ballparks, along with their classic peanuts and Cracker Jack, offer everything from poutine to Po’boys to pork belly fries. And hot dogs have come a long way since the St. Louis Browns first served them up. Here are a few interesting variations from around the league:

And for local Chicago fans… 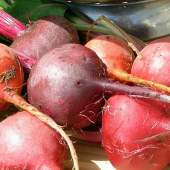 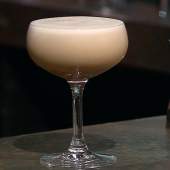 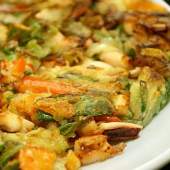