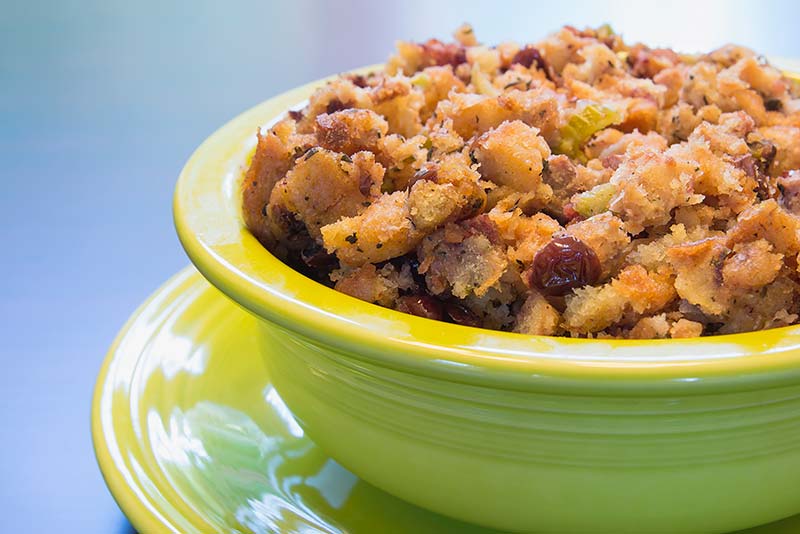 Last year, we gave you the lowdown on the origins of a few of these mainstays of the holiday. We thought that one of them deserved further scrutiny: stuffing. Because — let’s face it — there are so many different kinds, and everyone has his or her favorite, right?

Nobody is certain who first got the bright idea to mix together some tasty starches with other ingredients and inject them into a turkey or other animal about to be cooked (evidently if you have an empty cavity, you should fill it with something, right?). Chances are, it was a culinary figure known as Apicius who lived in ancient Roman times — we know this because he included recipes for a variety of stuffed animals in one of the very first cookbooks on record, the eponymous Apicius de re Coquinaria, which was published sometime around the first century AD.  In it, Apicius guided cooks in preparing chicken, pig, hare, and even dormouse, with stuffings that were composed of herbs, spelt/wheat, vegetables, nuts, and sometimes chopped liver and brains (yum!).

All we know is that a Thanksgiving repast in a contemporary context is pretty much unthinkable without stuffing (or dressing if it never goes in the turkey, though there is some dispute about this; in some places, it’s also known as “filling”).

Stuffing as we know it today seems to have originated in Medieval Europe, referred to as “forcemeat” (from the French farcir, meaning “to stuff,” which may also be where we got the term “foodstuffs”). And in 1538, in a publication called the Elyot Dictionary, presumably a cookbook, there is this reference: “fartile, stuffynge, or that wherewith any foule [fowl?] is crammed or franked.”

What might those early stuffings have included? Surviving recipes from the 1790s, which suggest “stewing” and “boiling” a turkey in addition to roasting, list everything from veal, sausage, and anchovies to chestnuts, oysters, mushrooms, celery, onion, lemon, and beetroot. Oysters in particular have been a mainstay in stuffing for centuries; in America, although they started out as a New England staple, they are especially popular in the South and in Cajun culinary traditions, which also may use truffles and eggs in their stuffing.

Of course, for those of you who are short on time or cooking-averse, there is Stovetop Stuffing, which came along in 1972. (Technically, since this is almost always served as a side dish, it should be called “Stovetop Dressing,” but its developers, General Foods, wisely kept the alliteration.) If this is your go-to method, you are not alone — its current manufacturer, Kraft Foods, reports that upwards of 60 million units of the product are sold each Thanksgiving, and there are a wide variety of flavors. Its inventor was the late home economist and Indiana native Ruth Siems, whose main contribution seems to have been determining the perfect size breadcrumbs to make the mixture cook properly (hint: about the size of a pencil eraser). Thanks, Ruth!

If you’re not interested in going the ever-popular Stovetop Stuffing route, in a pinch there’s always the famous White Castle stuffing recipe, which involves 10 whole “sliders” mashed up with spices and chicken broth. (Hold the pickles.)

Any unique stuffing recipes in your family? Or funny stories related to them? Let us know in the comments, and Happy Thanksgiving! 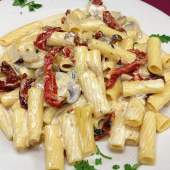 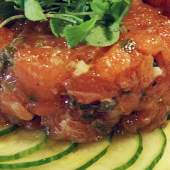 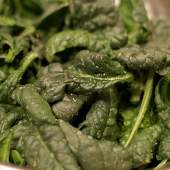