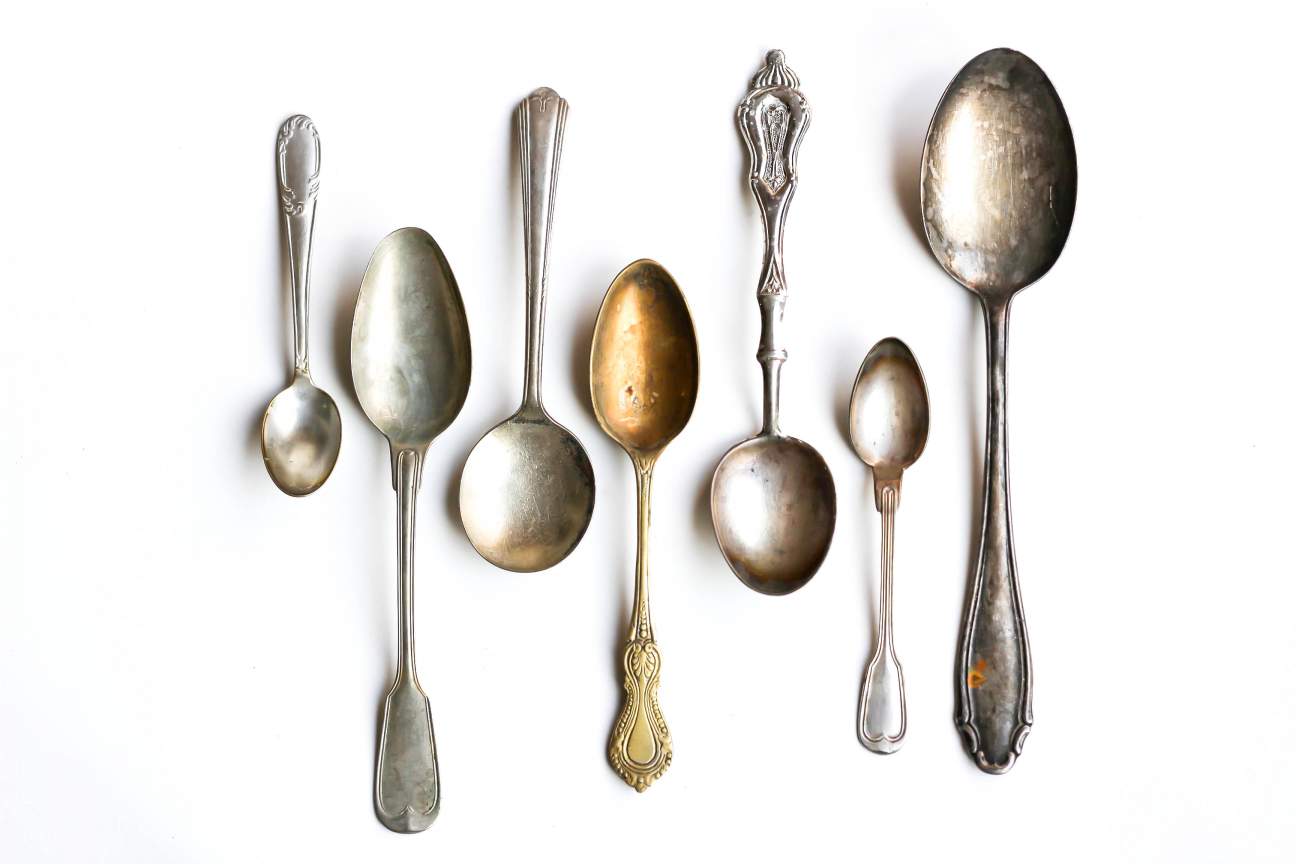 “If our…utensils are not works of art, they are wretched makeshifts or what is worse, degrading shams of better things.”

Sit down at any dining table – whether it be at home, at a dinner party, at a picnic, or in a restaurant – and among many other things, you can expect to find eating utensils, otherwise known as flatware, silverware, or cutlery. (If you’re wondering whether there’s a difference between them, of course there is – depending upon their use or composition.)

Let’s start with the one that may have come along first: the spoon. (The knife and the fork will be covered in future entries.) Here are some fun facts about this practical necessity (unless consuming steaming hot soup without one appeals to you) -- the kinds of spoons that exist and why, and what your spoons – or those you give as gifts – might indicate about your social and economic status.

The earliest version of the spoon as we know it, which first surfaces in the Paleolithic era, may have been fashioned from a husk or shell as its “bowl,” affixed to a stick. In fact, the word “spoon,” both Latin and Greek, is derived from “cochlea,” or snail shell. Later incarnations of the spoon were carved out of horns or bone, wood, slate, ivory, or flint, and as its shape evolved, porcelain (especially in Eastern cultures). Later, when the Industrial Revolution made mass-production possible, they were fashioned out of metals – pewter or bronze, and for the especially well-heeled, heavily embellished silver or gold. There were some issues in the early days with chemical reactions of some metals to certain foods, which weakened and in some cases dissolved the utensils. But the development of various alloys that include nickel, copper, or iron helped to remedy that, and since approximately 1970, most garden-variety eating utensils have been made of stainless steel, sometimes covered with various kinds of platings.

There are many types of spoons, created for a variety of uses. Depending on the elaborateness of the meal and the kinds of foods that will be served, you might find the following as part of your place setting:

There are also serving spoons, including:

Spoons are also a part of ceremonies, used for good luck and religious purposes, and for non-culinary uses. Among them are:

There are a few household items that are essential to our everyday existence – it’s a safe bet that the spoon is one of them. The next time you sit down to a bowl of hot soup, spare a good thought for the person who invented it, centuries ago. 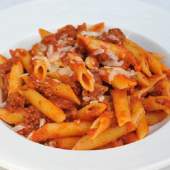 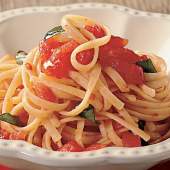