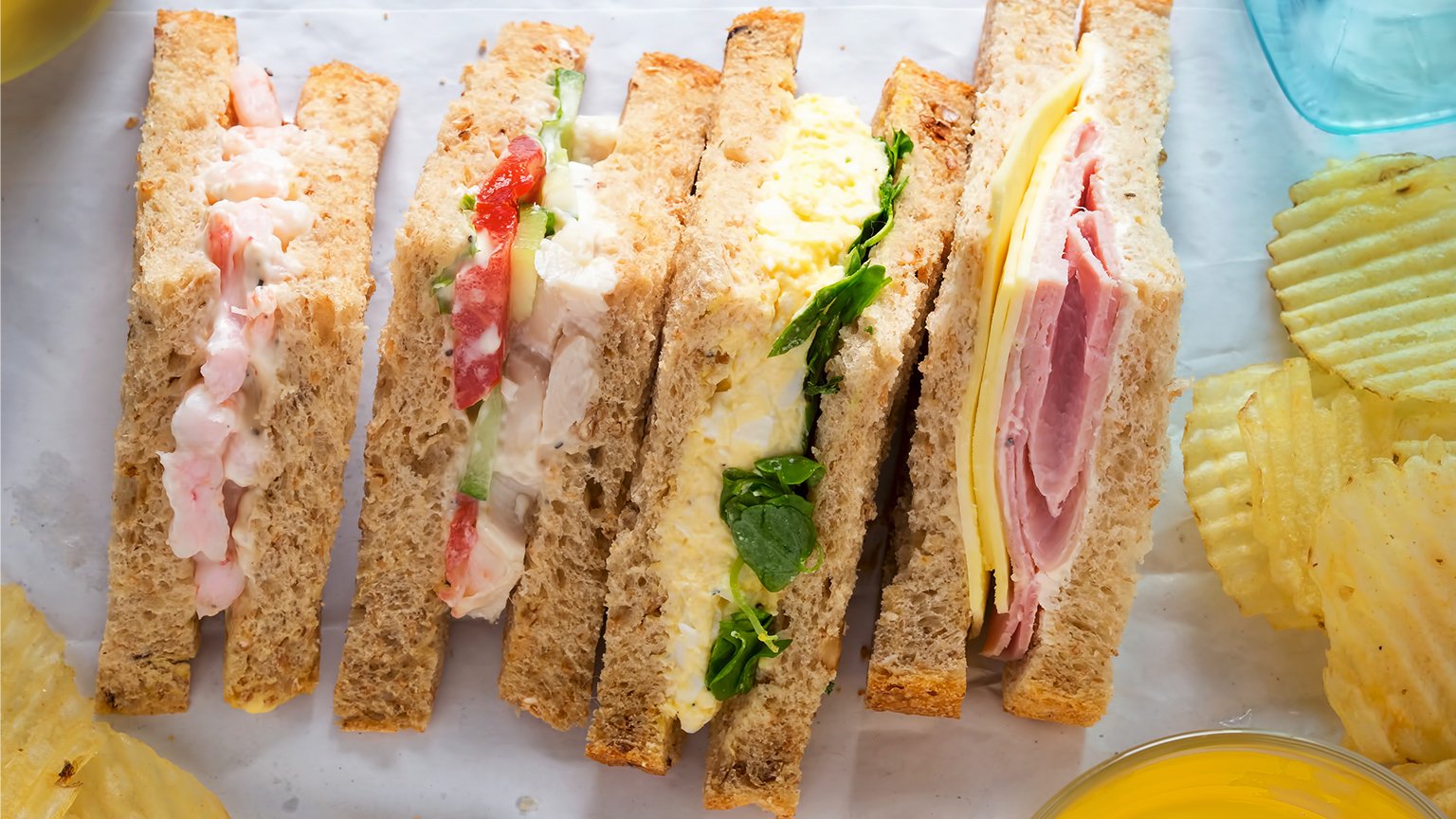 “There are few things so pleasant as a picnic eaten in perfect comfort.”
– W. Somerset Maugham

“Unless you are at a picnic, life is no picnic.”
– Jane Wagner

“It’s a cardinal belief with every man, woman, and child that a picnic includes pretty nearly the most perfect form of human enjoyment.”
– Walter Levy

As the warm weather returns to Chicago for National Picnic Day, our eagerness to be outdoors intensifies. Just the word conjures up images of summer fun with family and friends, and sitting down to a delicious spread that tastes even better when consumed al fresco.

The word “picnic,” which first appeared in the mid-1700s, is French in origin – it comes from piquer or “to pick” (presumably at food) and nique – a trivial thing of little or no value (the French phrase: pique-nique). This makes sense when you consider that picnics from medieval times through at least the Victorian era were almost exclusively the province of the wealthy, who saw them as a lighthearted escape from the rigid formality of their normally elaborate meals. Many of these picnics, for convenience, were staged during shooting parties on country estates (notably, there’s a great example of this on Downton Abbey), so that the participants didn’t have to interrupt their sport and trek back to the house (and presumably, change clothes for the umpteenth time that day). And of course, there are plenty of picnics to be found in art and literature (think Monet’s “Luncheon on the Grass,” Jane Austen’s Emma, and Kenneth Grahame’s The Wind in the Willows).

You may be surprised to learn that the original meaning of “picnic” was closer to “potluck” – everyone was expected to contribute their own dish to a meal, and sometimes share in the cost (perhaps of the libations to be offered). Gradually, the term evolved to describe “a casual outdoor get-together” that could be anything from a small impromptu affair in the park to an organized celebratory event at your church to a great way to turn an outdoor concert into a dining experience (hello, Ravinia Festival!).

What foods do Americans customarily include in a picnic? Almost anything will work, but items that are easy to prepare and transport are key. (A fancy picnic hamper is great, but tote bags with paper cups and plates and a big tablecloth will work just as well.) Traditional fare includes cold fried chicken, sandwiches, hot dogs, or a charcuterie tray; seasonal fresh fruit such as watermelon, grapes, or berries; and…

Potato salad – This popular side dish, de rigueur at picnics, came to us from Germany. Varieties seem to fall into four categories: German style, in which the potatoes are usually sliced and soaked in vinegar with chopped bacon (this tastes best when served warm); American style, which incorporates cubed potatoes, lots of mayonnaise, minced onions and other spices, and occasionally, chopped hard-boiled eggs; vinaigrette style, in which the potatoes are steeped in an oil-and-vinegar mixture and a variety of vegetables are added; and dairy style, which is like American style, but substitutes sour cream, yogurt, or some combination thereof for the mayonnaise.

Pasta salad – Again, there are many kinds of this, easy to pick up at your local grocery or deli, or make yourself at home. The same goes for coleslaw – shredded cabbage, mayonnaise, vinegar, salt, pepper, lemon juice, and honey. Or hit the deli – like the other salads, there are several different kinds, depending on your preference for mayonnaise over vinegar.

Deviled eggs – Few American picnics would be complete without these, but did you know they have been around in some form since the ancient Greeks served them? Hard-boiled egg yolks are combined with mayonnaise or mustard and your choice of other condiments, piped back into their egg white shells, and sprinkled with paprika. These are so popular they have a dedicated serving tray. Refreshing, and a great source of protein!

Pie – The perfect dessert for summer, as it incorporates all those great seasonal fruits – apple, cherry, blueberry, peach, or a cool lemon meringue. Bake it or buy it – it’s delicious either way.

Cookies – If pie isn’t your thing or it’s too much trouble to make or transport, nobody ever turns down cookies. Or cake.

Beverages – Don’t forget the lemonade, the iced tea, the beer, and the wine. (And a corkscrew, if it’s that kind of wine.)

Enjoy your picnic, and hope for good weather! (Good luck keeping the ants at bay.) 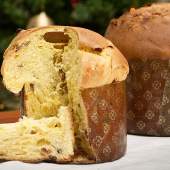 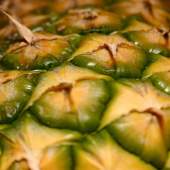 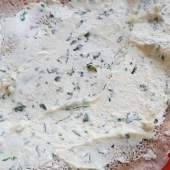