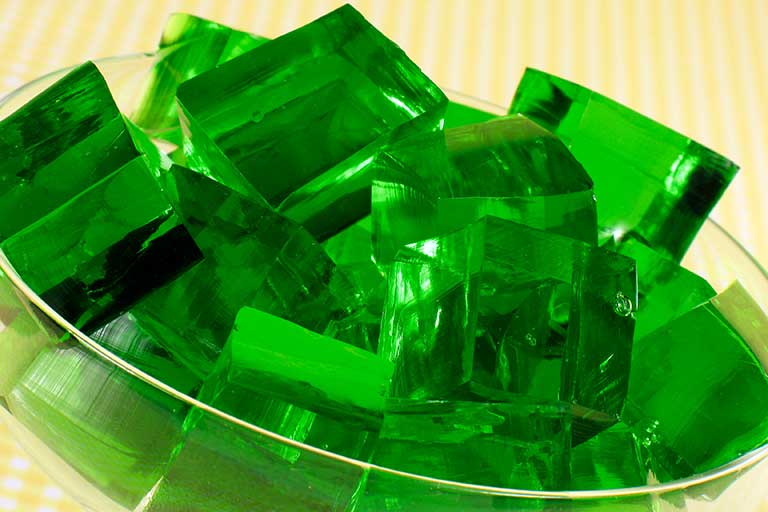 This refreshing and versatile “jiggly” food has long enjoyed its status as America’s most popular prepared dessert — a staple at neighborhood summer potlucks due to its bright colors and compatibility with fruits and whipped cream. Where did this cool non-fat treat come from?

There are not many foods that can also be adapted into glue, but gelatin is one of them. And that may well have been its original purpose. Coined from the Latin word “gelatus,” which means “jellied,” gelatin was made from collagen extracted from boiling animal bones (yum!); not surprisingly, it didn’t have much appeal on its own, given that it had no odor, no color, and no flavor — a triple threat! It was, however, extremely high in protein at a time when people were seeking inexpensive and easily attainable forms of it.

Still, it’s safe to say that nobody was lining up for gelatin until the ancient Egyptians began adding such ingredients as seafood, fruits, and vegetables that made it suitable for fancy salad molds, desserts, and aspics. Making gelatin dishes before the advent of the instant variety was so time-consumingly labor intensive that it was generally served only by the extremely wealthy, who could afford cooks with the wherewithal to accomplish it.

In 1845, inventor Peter Cooper obtained the very first American patent for the commercial manufacture of instant gelatin, to the excitement of apparently no one, as it lay dormant for 50 years while he went on to work on other things. In 1895, cough syrup manufacturer Pearle Bixby Wait bought Cooper’s patent for a song, and added fruit flavors (strawberry, lemon, orange, and raspberry, probably left over from the cough syrups) and lots of sugar to the mixture and packaged it as we see it on grocery shelves today. His wife, May David Wait, is responsible for its iconic name: "Jell-O." Struggling to turn a profit, the Waits too sold their patent at a steep discount, and the new buyer, Orator Francis Woodward, spared no expense in marketing this innovation to American housewives, including distributing recipe booklets with illustrations by such artists as Norman Rockwell and Maxfield Parrish. Due to its ease of preparation, it finally caught on with the public, and has never looked back.

A bit of trivia:

But, really, you’re probably better off just eating it. The most popular flavor? Lime — perfect for St. Patrick’s Day! 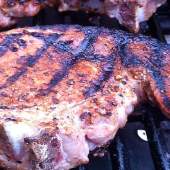 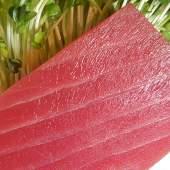 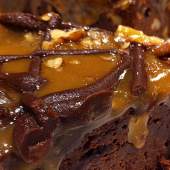