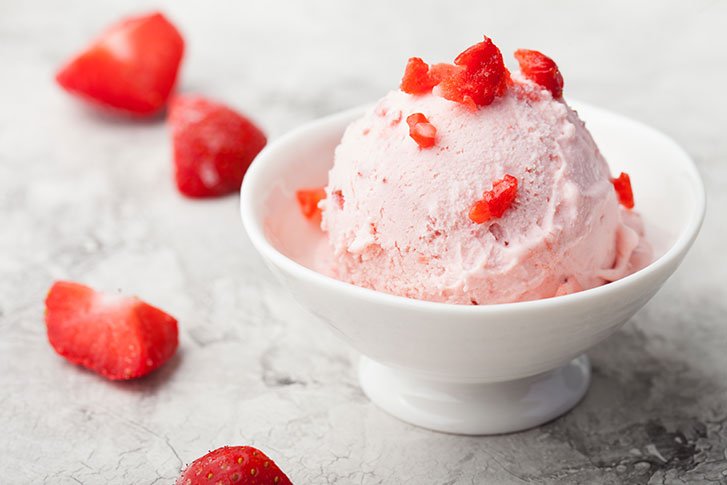 “Life is like an ice cream; enjoy it before it melts.”
– Unknown

Ice cream in some form has been around for centuries, quite possibly since as far back as 200 B.C. It likely came into being because someone lost to history decided that adding some sort of flavoring – fruit juice, honey, or nectar – to mountain snow would make for a refreshing treat, especially in hot climates. Some early aficionados of this primitive Sno-Cone were Alexander the Great, King Solomon, and Nero Claudius Caesar, who famously sent runners up into the hills to gather snow for this purpose. (Which would seem to have been a fairly stressful job, as they would have needed to return with it before it melted.)

The Italian court must have been thrilled when Marco Polo arrived from the Far East bearing the recipe for a concoction very like sherbet, and several centuries later, this evolved into what we now know as ice cream (although the English referred to it as “cream ice”). Fans included Catherine de Medici, who popularized it in France, and Charles I. The first Paris café, Procope, introduced a recipe that included milk, butter, cream, and eggs, and by the 1660s, ice cream had quickly caught on with the general public. According to Buzzfeed, the first known ice cream recipe was jotted down by a Lady Anne Fanshawe in 1665.

How did ice cream make it to America, and when? According to the International Dairy Foods Association (who would certainly know!), the first mention of it on our side of the pond was in “a letter written in 1744 by a guest of Maryland Governor William Bladen,” and it is believed to have been brought to our shores by Quaker colonists shortly before that. “The first advertisement for ice cream in this country,” again per the IDFA, “appeared in the New York Gazette on May 12, 1777, when confectioner Philip Lenzi announced that ice cream was available "almost every day." Records kept by a Chatham Street, New York, merchant show that President George Washington spent approximately $200 for ice cream during the summer of 1790…[and] President Thomas Jefferson was said to have a favorite 18-step recipe for an ice cream delicacy that resembled a modern-day Baked Alaska.” Also, Benjamin Franklin is rumored to have enjoyed ice cream on a regular basis.

How about everyday Americans? The rest of us can thank Baltimore milk dealer Jacob Fussell, who in 1851 pioneered a method for mass-manufacturing ice cream; and the invention of insulated ice houses and motorized delivery vehicles for making it accessible to the masses. 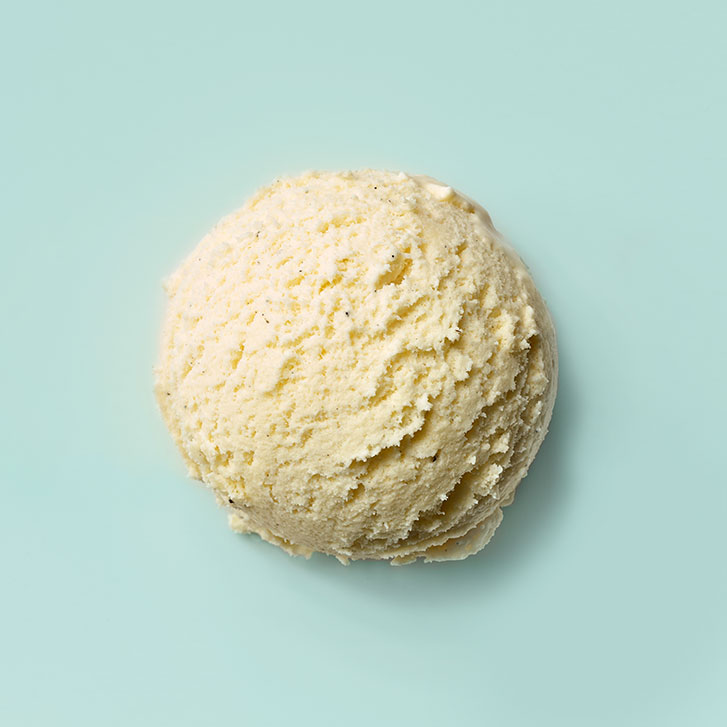 In honor of National Ice Cream Month, here is some fun trivia. Dish up a big scoop of Rocky Road and read on…

By the way, if you want to celebrate National Ice Cream for Breakfast Day, you’ll have to wait until February 4. Mark your calendars! 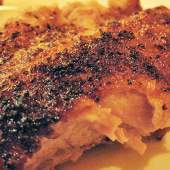 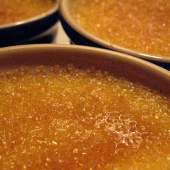 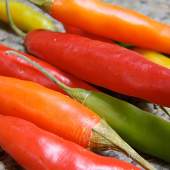