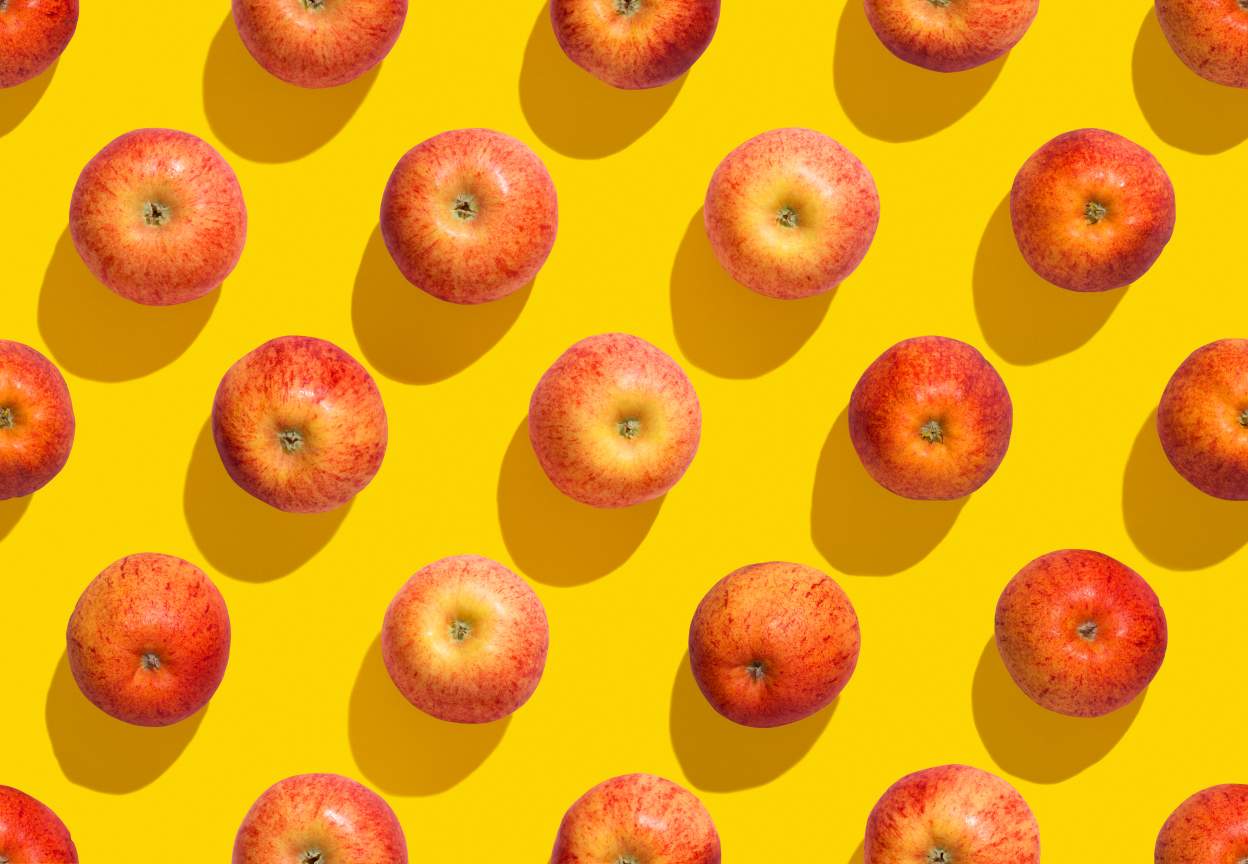 “Surely the apple is the noblest of fruits.”

“Good apple pies are a considerable part of our domestic happiness.”

“Even if I knew that tomorrow the world would go to pieces, I would still plant my apple tree.”

Welcome to October, which just happens to be National Apple Month! It’s that time of year when we crave all things apple, and no wonder, as it is prime harvesting season for this tasty and versatile fruit that appears in literature, art, and everyday conversation more than any other (after all, nobody describes someone as the “cherry of my eye” or draws the comparison of “bananas to oranges”).

From apple cider (and apple cider donuts!) to apple pie, applesauce, apple fritters, apple crisp, and apple brandy, to apple or apple flavoring in salads, soups, and meat dishes, it’s easy to see that there’s an apple – and a food or beverage that incorporates apples – for everyone to enjoy.

Wild apples – in all likelihood, very small, bitter, crabapple-like varieties – have probably been around since cavemen walked the earth, or at least as early as 6,500 BC. It is believed that the first cultivated apples as we know them originated in Central Asia, in the hills of Kazakhstan, after which they spread to Europe, where they were especially popular with ancient Romans and Greeks. Eventually, they were brought to North America by colonists from the region. It was colonial cooks (who referred to apples as “winter bananas,” believe it or not) who came up with many of the apple dishes we love today. By the way, here’s a handy guide to apple varieties, their position on the tart-to-sweet scale, and their best uses.

To celebrate National Apple Month and the arrival of fall, here are some other fun facts about apples:

Has all of this made you crave the taste of apples, or perhaps an apple dessert? Try this recipe for French Apple Cake, courtesy of Christopher Kimball’s Milk Street. And hit the farmers market while you can! 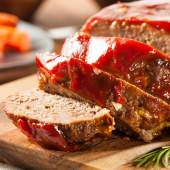 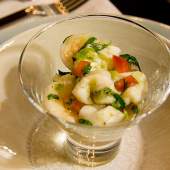 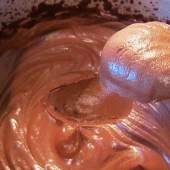