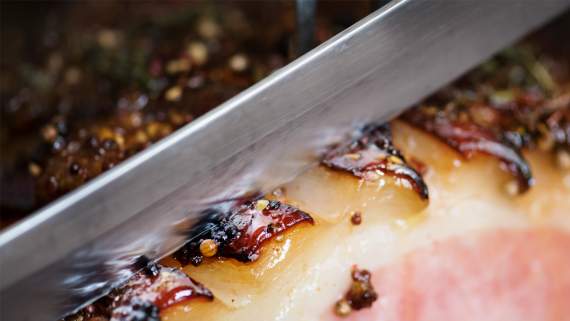 March to the beat of a different culinary drum? Here are a few delicious options you could serve instead. 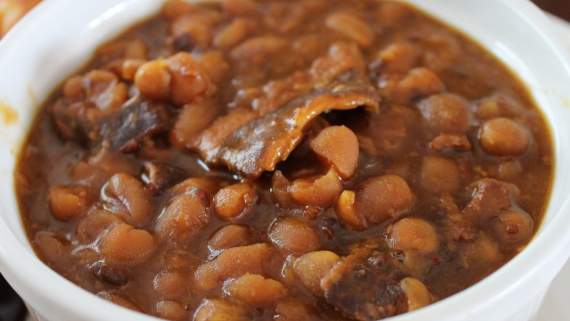 There was an annual baseball championship series recently; you may have heard something about it, including the fact that the victor was the Boston Red Sox (sorry, Chicagoans…maybe next year). The two competing cities often wager that the losing city supplies the winner with a selection of its most iconic foods. Which got us to thinking: what falls into that category for Boston?  As it turns out, there are quite a few… 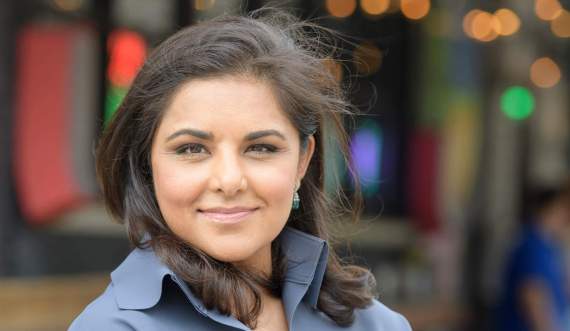 "I heard you're coming back. Is it true?" asked the woman standing behind me in the checkout line at the grocery store. 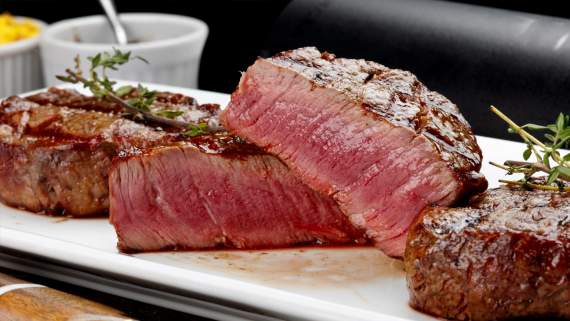 As we all know, restaurant trends come and go. But some are timeless and enduring, and this is certainly true of the steakhouse. And if there was ever a style of restaurant that was especially suited to Chicago, it's this one, perfect for a city that was once famously dubbed by Carl Sandburg “Hog Butcher for the World.”

Steakhouses began not in America but in Great Britain, specifically London, in the late 17th century; back then, they were known as “chophouses,” named for the individual portions of meat that were served to patrons.  Chops were not just beef, but also lamb, veal, pork, mutton, and even game meats such as venison. The cuts, cooked in a variety of ways, were the main event in expansive meals that also included starchy side dishes and plenty of tankards of ale. 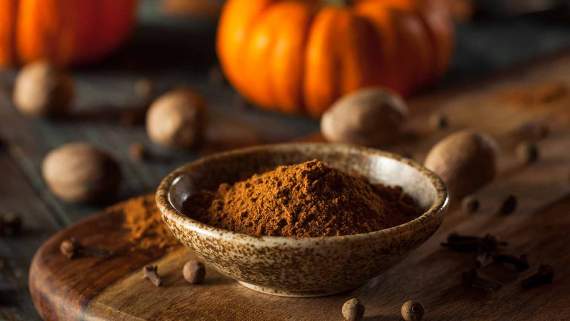 Corn (whose name comes from the Old Norse word “korn” which means “grain”) has been in existence for thousands of years. Once it arrived in the United States from its place of origin in Central America, it was known as “Indian corn,” which we use today as a customary — and colorful — decoration to signify autumn. 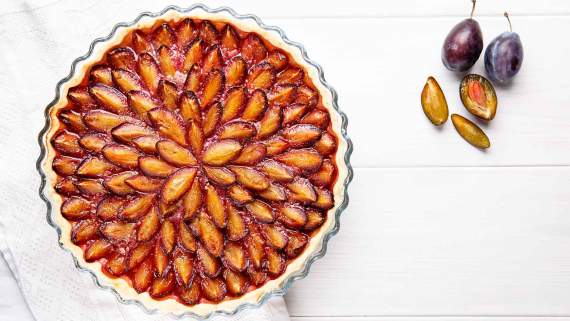 In anticipation of this Sunday's new season of Poldark, we thought it would be timely to take you to that picturesque area at the extreme southwestern tip of England where the series is set: Cornwall. 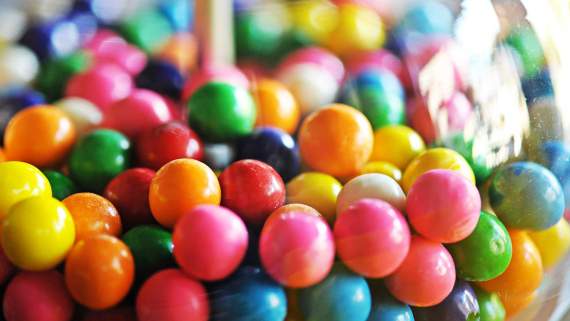 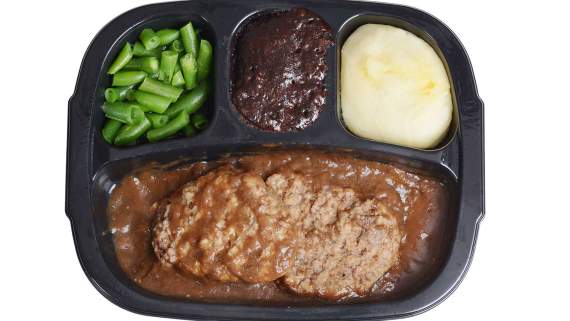 “Necessity is the mother of invention.” This iconic quote certainly applies to the creation of TV dinner, that miraculous heat-and-serve innovation beloved of busy parents, single people, and non-cooks everywhere that is celebrated with National TV Dinner Day in the coming week. 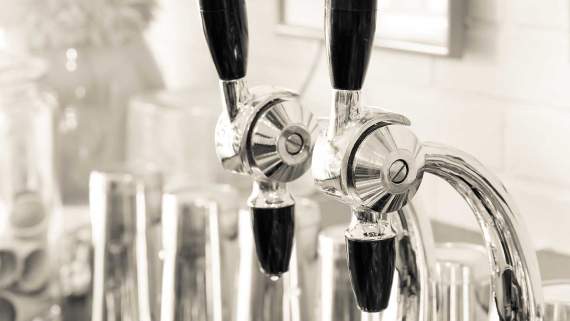 Have you ever seen the classic films It’s a Wonderful Life, The Best Years of Our Lives, Good News, and the Andy Hardy movies with Mickey Rooney? If you have, you got a glimpse of the family-friendly social center of every American small town: the old-fashioned soda fountain. 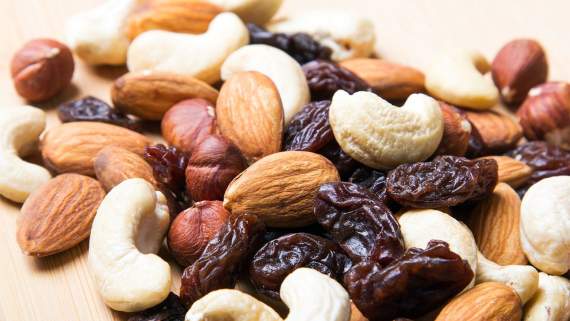 Over Labor Day weekend, we celebrate National Trail Mix Day, shining a spotlight on that healthy and portable snack beloved of hikers, mountain climbers, cyclists, and others in need of its quick boost of energy. 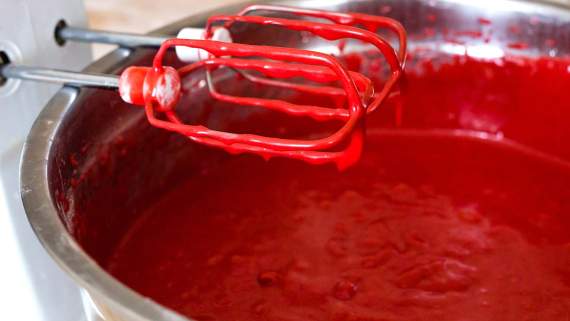 Marie-Antoinette never actually said, “let them eat cake.” But it’s a safe bet that she really liked cake, because who doesn’t? 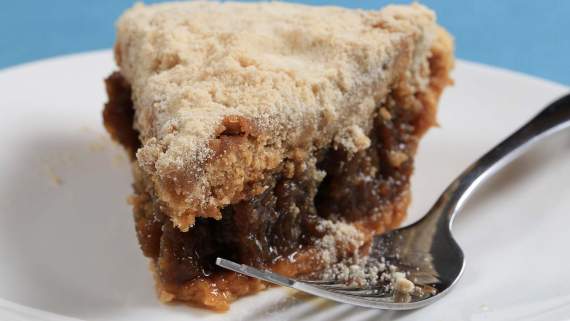 The next time you find yourself in the Keystone State and you travel about an hour west of downtown Philadelphia, you will find yourself in another world – a beautiful place frozen in time and shrouded in mystery. 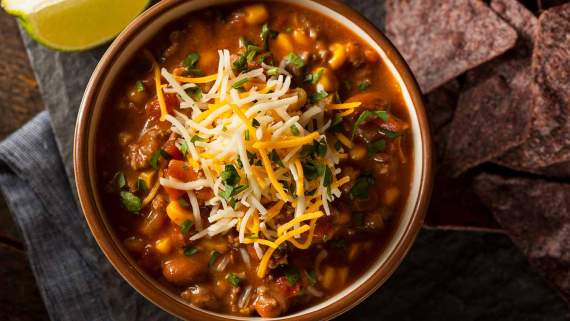 Chili. There are few foods in America more personal, more divisive, and more heavily imbued with regional pride. And in two U.S. locales — Texas and Ohio (Cincinnati, to be exact) — it’s practically a religion. 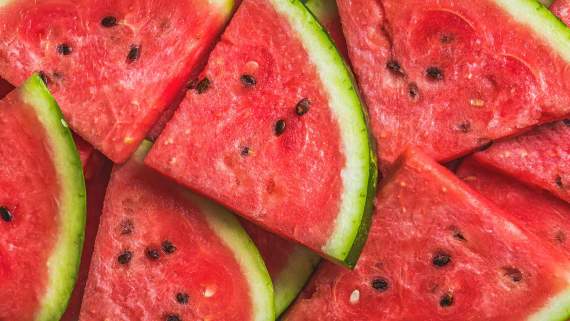 Today, August 3, we celebrate National Watermelon Day, so it's the perfect time to take a closer look at this summer mainstay — a healthy, refreshing treat that belongs to the Cucubitaceae family (good luck pronouncing that!). 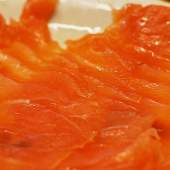 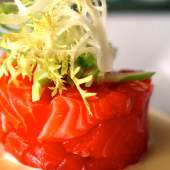 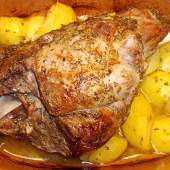